PAINTING IN THE SPIDER - VERSE

One of the most difficult, and fun, aspects of designing for animation, is the wide variety of styles artists need to master to be able to succeed in the field. In this workshop, Annie Award winning artist Paul Lasaine talks about his experiences working on Spider-Man: Into the Spider-Verse...a film that had an extremely unique visual style, one that was challenging for even the most experienced of veterans. Paul will show some of the work he did for the film, reveal some of the film's design philosophies and techniques, and demonstrate how he went about painting one of the film's main characters: New York City.

Production designer/concept artist, Paul Lasaine began his film career in the Visual Effects Department of the Walt Disney Studios in the late ‘80s. He was originally hired as an illustrator, but soon found his talents were better suited to matte painting.

Over the next several years, Paul would provide matte paintings for dozens of live-action feature films, and would go on to head up the Disney Matte Department until he left the company in 1995. He then joined the newly formed DreamWorks Animation, where he worked on and off for the next seventeen years as a visual-development artist, background painting supervisor, art director, and production designer.

In 1999, Paul moved to New Zealand for two years to work as a concept artist and art director on Peter Jackson’s, The Lord of the Rings trilogy. Since completing the LOTR films, Paul has focused on design for feature animation projects at DreamWorks, Warner Brothers, Laika and Sony. In 2015 he won an Annie Award for his work on Laika Entertainment’s, The Boxtrolls. Paul recently completed work on Spider-Man: Into the Spider-Verse at Sony Pictures Animations. 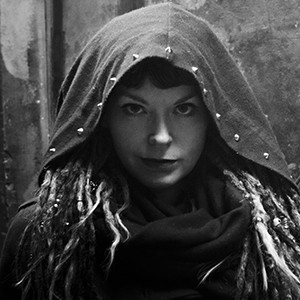 THE IMPORTANCE OF PASSION PROJECTS IN BUILDING YOUR CAREER

In this workshop, Iris will talk about beating the imposter syndrome and finding her voice by taking time to work on personal projects. She will talk about the power of storytelling, engaging your audience, and using your passion project to attract new clients and build your career. She will also share her method of creating her creatures and talk about the do's and dont's when running a Kickstarter.

Iris Compiet is a traditional (gallery) artist and Illustrator from the Netherlands. She has worked for international clients such as Harper Collins, Wizards of the Coast, ImaginFX, 3D Total. Storytelling is an essential part of her artwork, and as an artist she strives to lure in the spectator, to make them feel a connection to the work and open a gateway to their imagination to ignite it even further. She's the creator of a world called Faeries of the Faultlines, a book that was successfully funded through Kickstarter. Drawing inspiration from European folklore, mythology, fairytales, ghost stories and anything from tombstones, Victorian photography to popular movies and music she explores the depths of darkness to find the light.

“Iris Compiet’s work is an astonishing and masterful revelation of the Faery Realms. She is an artist who, with stunning alacrity, reveals the fleeting personalities of the normally unseen.”
— Brian Froud

In this workshop Alex will be covering and breaking down his fantasy illustration process from start to finish. This will include a walk through from thumbnailing and ideation to the gathering of references to the finishing of a final painting with an emphasis on world building and narrative. Showcased will be timelapse videos, live painting/Q&A and a comprehensive step by step breakdown of an illustration from rough sketches to final image.

Alex Konstad is a visual development artist ar Netflix currently living in Los Angeles. He has worked for studios such as, Sony Animation, Warner Animation Group, Illumination Pictures, Luma Pictures, ReelFX, Wizards of the Coast, Blizzard Entertainment and Riot Games. He is currently working in the animation industry and toiling away on his personal projects, Obliskura, Genesis Wars and Hell of a Story. 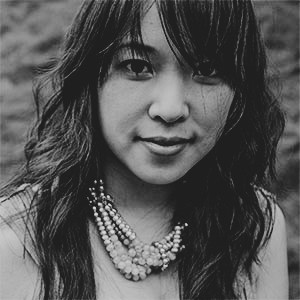 In this workshop we will discuss how to draw from the truth in order to create a compelling and memorable character design.

Victoria Ying is an author and artist living in Los Angeles. She started her career in the arts by falling in love with comic books, this eventually turned into a career working in Animation. She loves Japanese Curry, putting things in her shopping cart online and taking them out again and hanging out with her dopey dog. Her film credits include Tangled, Wreck-it Ralph, Frozen, Paperman, Big Hero 6, and Moana. Her current work focuses on storytelling with her debut Middle Grade Fantasy Graphic Novel series just purchased by Penguin/Viking. 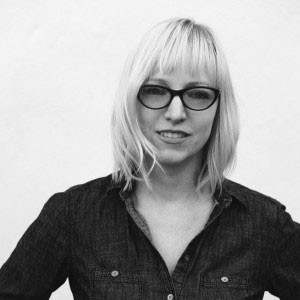 In this workshop paper sculptor Megan Brain will share her passion for paper as an artistic medium, and share her knowledge of paper sculpting techniques. She will also discuss the importance of good design and color choices in order to have appealing and successful results with your art.

Megan Brain grew up in Los Angeles California and specializes in 3 dimensional paper sculpture designs. Her career in the arts began in 2004 at Cartoon Network Studios when she art directed an animated paper sculpture music video for Andre Benjamin’s "Class of 3000". Since that time, Megan has created pieces and consulted for Walt Disney Imagineering, Nickelodeon, United Airlines and DreamWorks Animation. In 2016 she collaborated with her husband Shannon Tindle in creating the paper character designs for his Laika Studios film KUBO AND THE TWO STRINGS. Megan has taught and presented at conferences in Los Angeles, China, Mexico, and Italy. 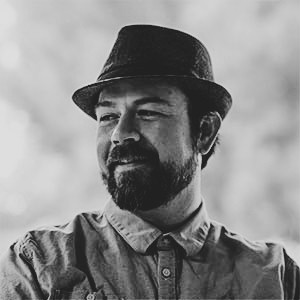 SHARING YOUR STORIES: FROM NOTEPAD TO SCRIPT

This workshop explores the process of creating, writing and designing worlds from scratch with an eye toward drawing inspiration from personal experiences. Emmy Award winning writer/director/designer, Shannon Tindle will walk you through his creative process from sketches to notes to final sequences using examples from the Academy Award nominated KUBO AND THE TWO STRINGS; a film that began with a very personal story.

Emmy® award-winning artist and 7 time Annie Award nominee,
Shannon Tindle, began working in the film industry in 2000 after
attending the California Institute of the Arts.
Tindle has served as a designer, story artist, writer and director for
both television and feature films, collaborating with DreamWorks,
Disney, Cartoon Network, and Universal Studios on a wide range of
projects.

Schoolism LIVE brings together some of the best talent in the industries of feature animation, gaming, illustration, and design in an intensely focused weekend of workshops. Schoolism LIVE Copenhagen welcomes Paul Lasaine, Iris Compiet, Cory Loftis, Victoria Ying, Megan Brain, and Shannon Tindle, whose combined clients and credits include The Lord of the Rings Trilogy, The Prince of Egypt, Faeries of the Faultlines, Frozen, Wreck-It Ralph, Tangled, Moana, DreamWorks Animation, Cartoon Network, Coraline, Kubo and the Two Strings and more!

For those attending Schoolism LIVE Copenhagen from out of town, set aside a few days before or after the workshops to explore this fantastic city, the capital of the happiest country on earth. Relax, and enjoy the charming parks, the great history, and all the amazing sights and sounds that this world cultural capital has to offer!